CGV Salaris is the flagship cinema of the South Korean network CGV, the first major foreign player in the domestic film market.

Russia has become the 8th country in the list of CGV’s presence, which already includes South Korea, China, Indonesia, Myanmar, Turkey, Vietnam and the USA. 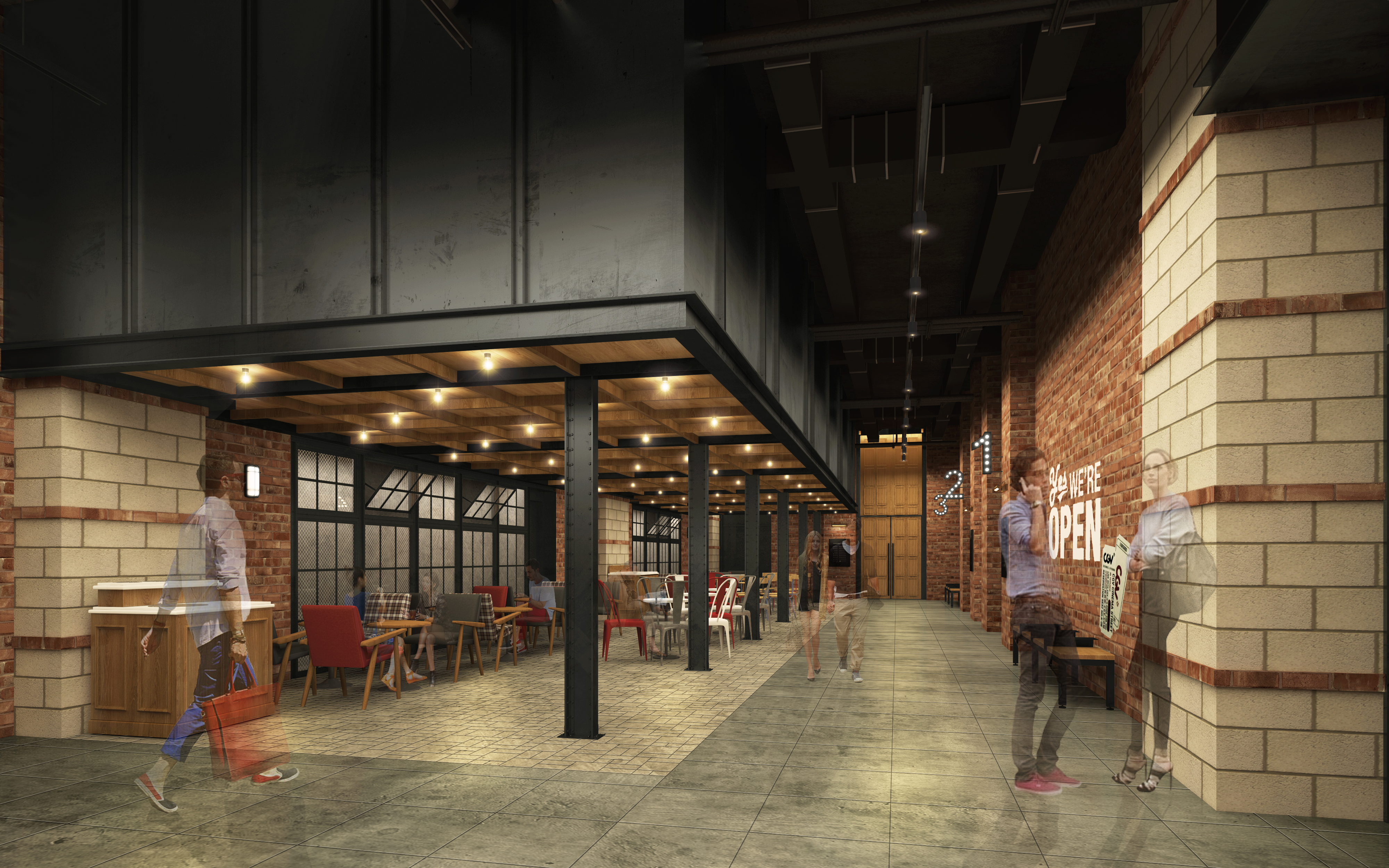 All eight halls were designed in accordance with the best international standards, as well as using innovative technologies. For example, CGV is a developer of the 4DX and ScreenX formats: 4DX ScreenX projects the image on three walls at once, which creates a much stronger viewing effect. 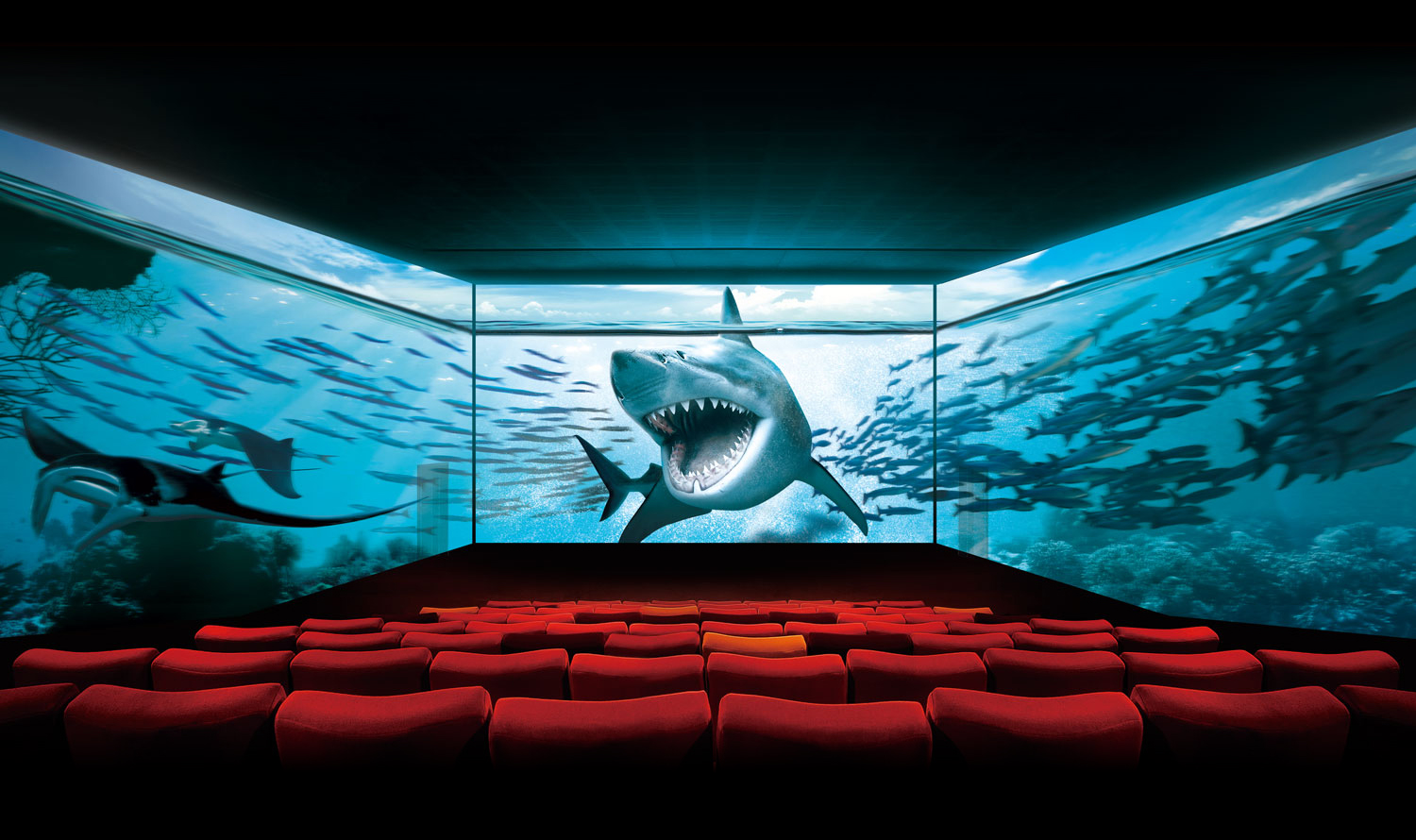 Clancy Engineering completed the development of working documentation for the MEP systems using BIM modelling (Revit software), which in its turn was dictated by extremely tight deadlines, excluding conflicts with related engineering organisations and improving the quality of documentation issued.